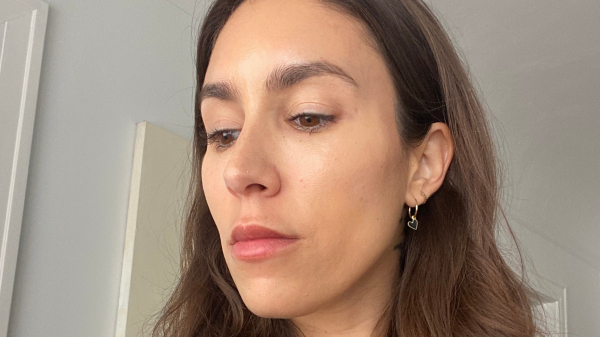 I usually plan my filler appointments with my dermatologist around my social schedule. It's not that I really need to look refreshed for a friend's birthday dinner — I work remotely, and it's easier to hide a bruised lip and swollen cheeks on a Zoom call than it is for a romantic date with my partner.

But recently, Los Angeles-based board-certified dermatologist Ava Shamban, MD, told me about a new collection of fillers recently approved by the Food and Drug Administration (FDA) called Resilient Hyaluronic Acid — a.k.a. RHA — which can provide a more immediately natural look with such little swelling I could schedule it hours before date night. Reader, my interest was piqued.

What are RHA fillers, and how are they different?

Most fillers are made with hyaluronic acid — a polysaccharide that's naturally occurring in humans that retains moisture— and are FDA-approved for the treatment of static lines and wrinkles (the ones that form when your face is at rest.) Parent company Teoxane's new RHA collection of fillers, which are made of a type of hyaluronic acid that most closely the kind that resembles what naturally occurs in the body, was FDA-approved in 2021 for the treatment of dynamic lines and wrinkles. (These wrinkles happen when you animate, like a frown or smile.)

"If you look at a 3D image of RHA filler, it gels together similarly to native hyaluronic acid," says Dr. Shamban, who worked on the clinical trials for the product's FDA approval.

While New York City-based board-certified plastic surgeon Lara Devgan, MD, says she likes RHA for areas within the mid-face that have a great deal of movement with smiling, facial expressions, eating, and movement, she mentions that there aren't many drawbacks. Still, she stops short of praising it above other injectable fillers.

"I think of hyaluronic acid fillers as cousins of each other. They're all unique in some ways and can be better suited for certain tissue types, anatomic characteristics, or skin depths, but generally speaking they are more similar than they are different," she explains. "That said, in much the same way that an artist might sketch differently with charcoal as he or she does with pencils, there is an art to how to handle each brand of filler. RHA and other modern hyaluronic acid-based fillers are flexible in dynamic areas of the face like the nasolabial folds, so they look natural whether the face is in movement or at rest."

She adds that the other main differentiator between RHA Collection and other fillers is its marketing strategy — an important thing to keep in mind when deciding what's best for you.

How are RHA fillers injected?

At a recent appointment, I told Dr. Shamban  that I wanted to add volume and contour near my cheekbone, as well as fill in the nasolabial creases forming near my nose. I'd been previously treated in that area with Restylane, but there was always something that looked too sharp or aggressive. This time, I wanted it to look so natural that even my own mother would be none the wiser.

"That's the whole point of RHAs," says Dr. Shamban, emphasizing the R that stands for "resilience" in the formula's name. "We all know how important it is to treat the face as it moves, because you want to have a natural-looking face. Plus, according to Dr. Shamban, there's much less swelling with RHAs than with other fillers because it's better designed to mimic our skin's naturally occurring hyaluronic acid."

The formulas within the RHA family, which includes RHA 2, RHA 3, RHA 4, and Redensity, are numbered according to their density and viscosity, says Dr. Devgan. "Each subtype is stratified according to its fluid properties," which, in layman's terms, means how well it keeps its structure. While you'd think you'd want a filler that holds its structure for as long as possible, something more pliable might be a better choice for a softer, more realistic look. Your provider can help you decide which density formula is right for you and the treatment area.

"The RHA collection 'stretches' and adapts easily to the most dynamic areas of the face and our pervasive facial expressions," Dr. Shamban adds, noting that movements like eating or talking most directly affect the mid-face. "It's not a stiff structure; it's more of a gentle contour to the face."

Dr. Shamban went to work on me with two syringes of RHA 3 by injecting it into the subcutaneous, the layer just below the dermis where the collagen and elastin are. Instead of injecting directly into my nasolabial folds or my cheekbone, she went for a spot just between the two target areas. She told me I could expect my skin to look even more plump in the coming weeks than when I walked out of her office.

"Studies have shown that the product will percolate up back into the dermis in between the collagen bundles," says Dr. Shamban. "I really see that over several weeks. The skin drapes over the product very nicely."

Because Dr. Shamban used a cannula, or a thin tube that helps her place the filler exactly where she wants it, it was a little more painful than my previous experiences in the same area. (For me, if Botox is a two out of 10 on the pain scale and lip filler is a five out of 10, this is about a four.) Still, the swelling was barely perceptible. She said I could expect my results to last up to 15 months, which is comparable to other fillers on the market. 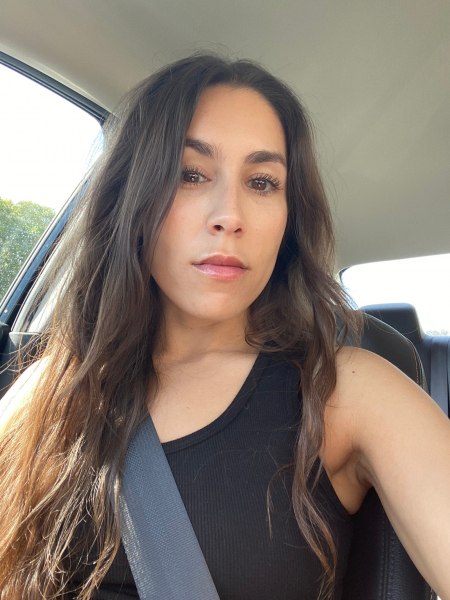 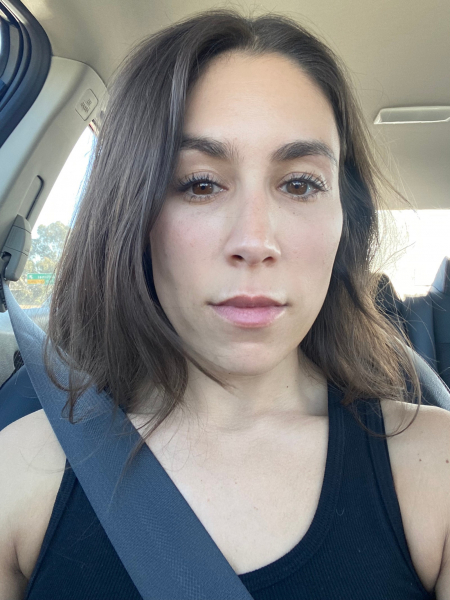 Immediately after treatment, with no visible swelling or bruising.

What are the risks or side effects of RHA fillers?

While all injectables may cause bruising, swelling, or bumps that can last days or weeks — something I've found is more often a result of the injector's technique than the product itself — I had the exact opposite experience with RHA, even though it carries the same possible side effects as other hyaluronic acid fillers. I FaceTimed my best friend from Dr. Shamban's office, and she didn't even notice I'd been treated until I told her.

Following injectables, most dermatologists recommend patients sleep on their backs, propped up by pillows. I'm a side and stomach sleeper, so when I woke up face-down the next morning, I expected to see a swollen, slightly bruised face — but I didn't. Instead, I was met without so much as a puffy undereye. I looked like myself, just less tired.

I had a full schedule that morning and went about my routine as usual, and nearly two months later, I've had no adverse side effects. My friends ooh'd and ahh'd at how the new volume at my cheekbones, which now reflected the light better. One friend said the results looked like "threading lite," and is now considering trying it before making her own cheek thread appointment. Even better: my mom still hasn't noticed.

How much do RHA fillers cost?

RHA is generally priced similarly to the more expensive end of fillers. "In our practices dermal fillers start at about $800 per syringe," says Dr. Shamban. That said, you may end up spending more or less depending on the anatomic region and amount needed: "Depending on the patient and their desired treatment outcome, a full correction usually requires more than one syringe, depending on the areas of treatment, age, skin condition, and concerns."